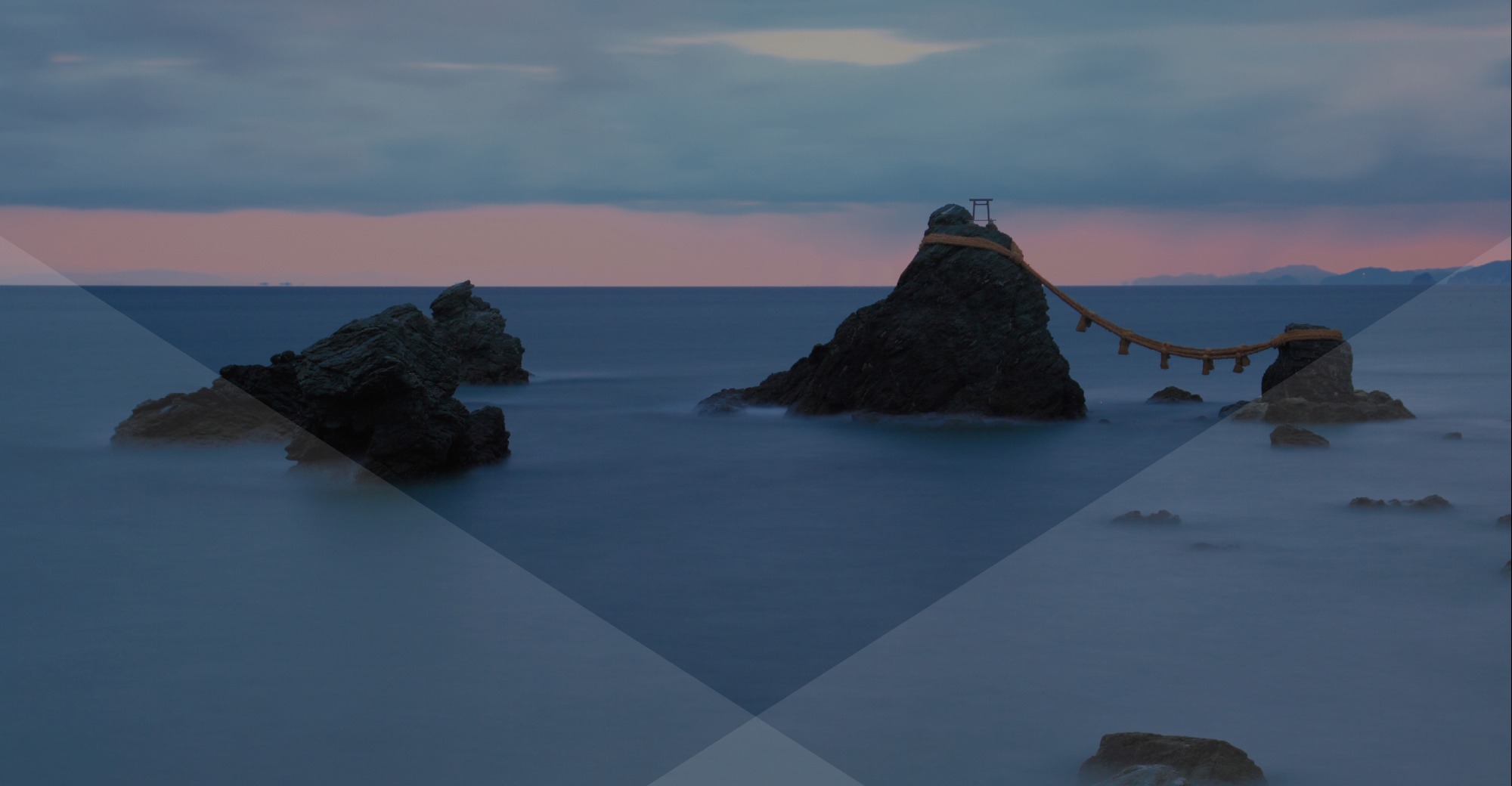 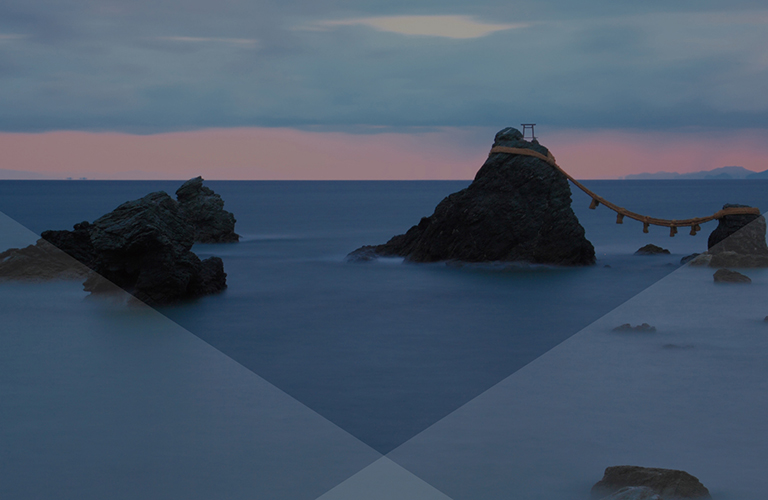 A Magnificent Land Beloved by the Tutelary Deity of the Nation

In days past, Amaterasu-Omikami, the tutelary deity of the nation and the most important deity of the Shinto religion, concluded her long quest for a place of eternal enshrinement when she arrived on the banks of the Isuzu River in Ise. Declaring that she had discovered a beautiful utopia blessed with fresh bounty of the sea and the mountains, she decided to make this place her home. Since then, Mie has been the eternal dwelling place of the kami, winning the devotion of the Japanese as their spiritual home. 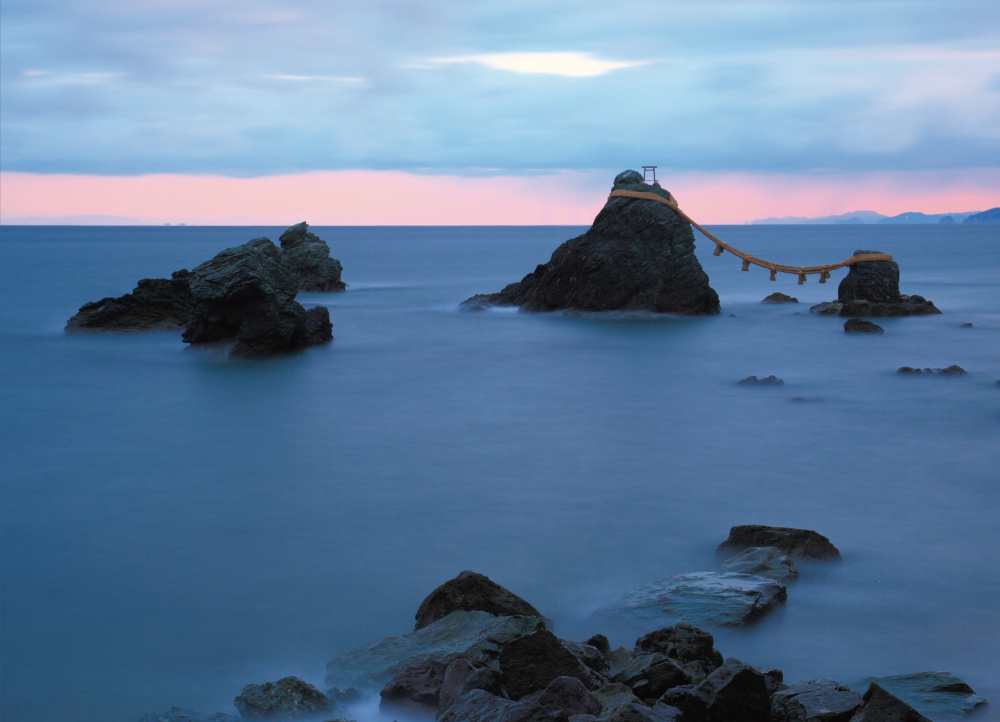 Toyouke-Omikami: Provider of Sacred Food for the Kami 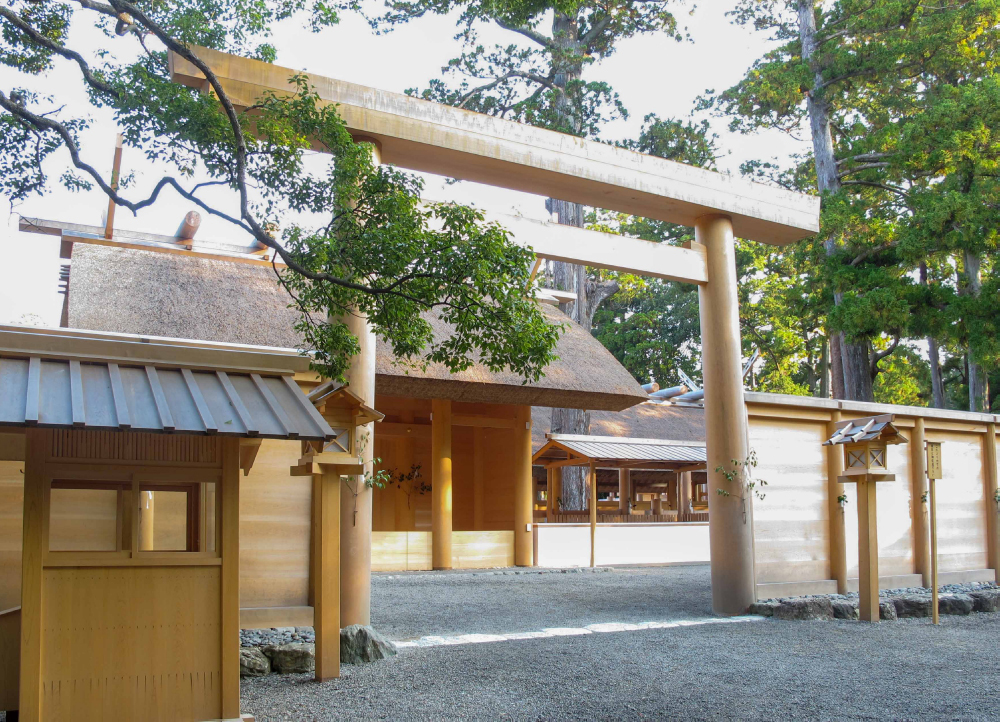 Approximately 500 years after Amaterasu-Omikami was enshrined in Ise, Toyouke-Omikami, the kami of agriculture, was summoned to the land of Ise as Miketsukami, the deity that provides sacred food to Amaterasu-Omikami. Miketsukami is enshrined in Geku (Toyouke Daijingu Shrine) of Ise Jingu. Over the past 1,500 years, the Higoto Asayu Omikesai, a daily ritual of offering food to Amaterasu-Omikami, has been conducted twice a day in morning and in evening without fail. The food offerings include rice, dried bonito, sea bream, various kinds of seaweed, seasonal vegetables, fruit, salt, water, sake, and other items, an array considered by some to be the origins of Japanese cuisine.

The path leading from Ise to the holy site of Kumano has been a familiar pilgrimage route since ancient times. Traveled by countless people, this “Path of Prayer” has been preserved for over 1,000 years. In 2004, Kumano Kodo, the path connecting the two holy sites, was registered as a UNESCO World Heritage Site as part of the “Sacred Sites and Pilgrimage Routes in the Kii Mountain Range.” 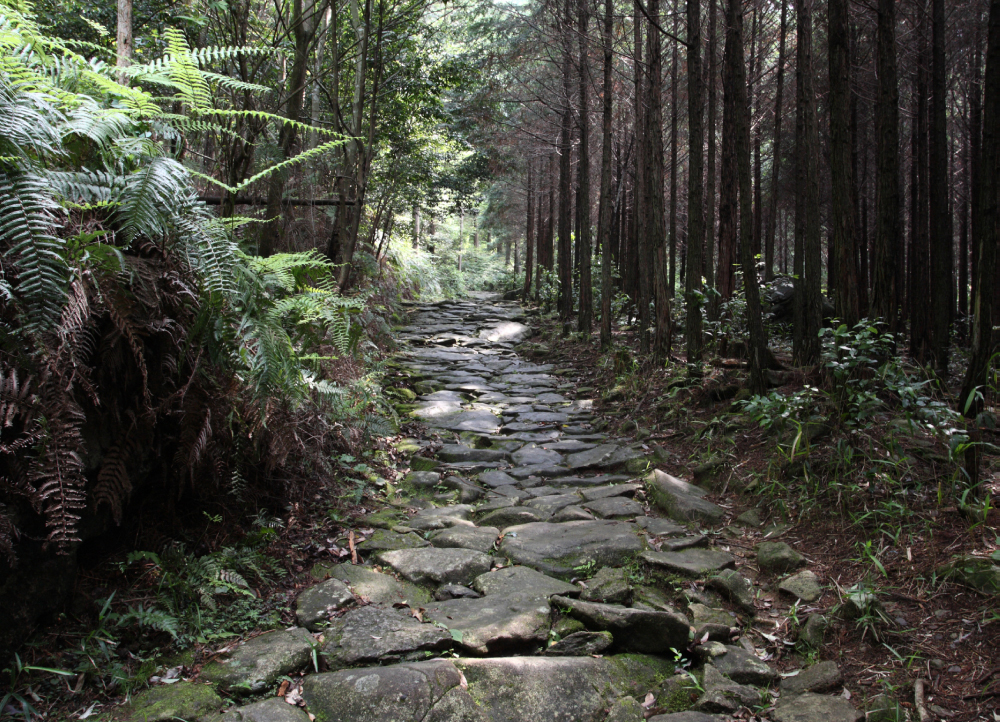