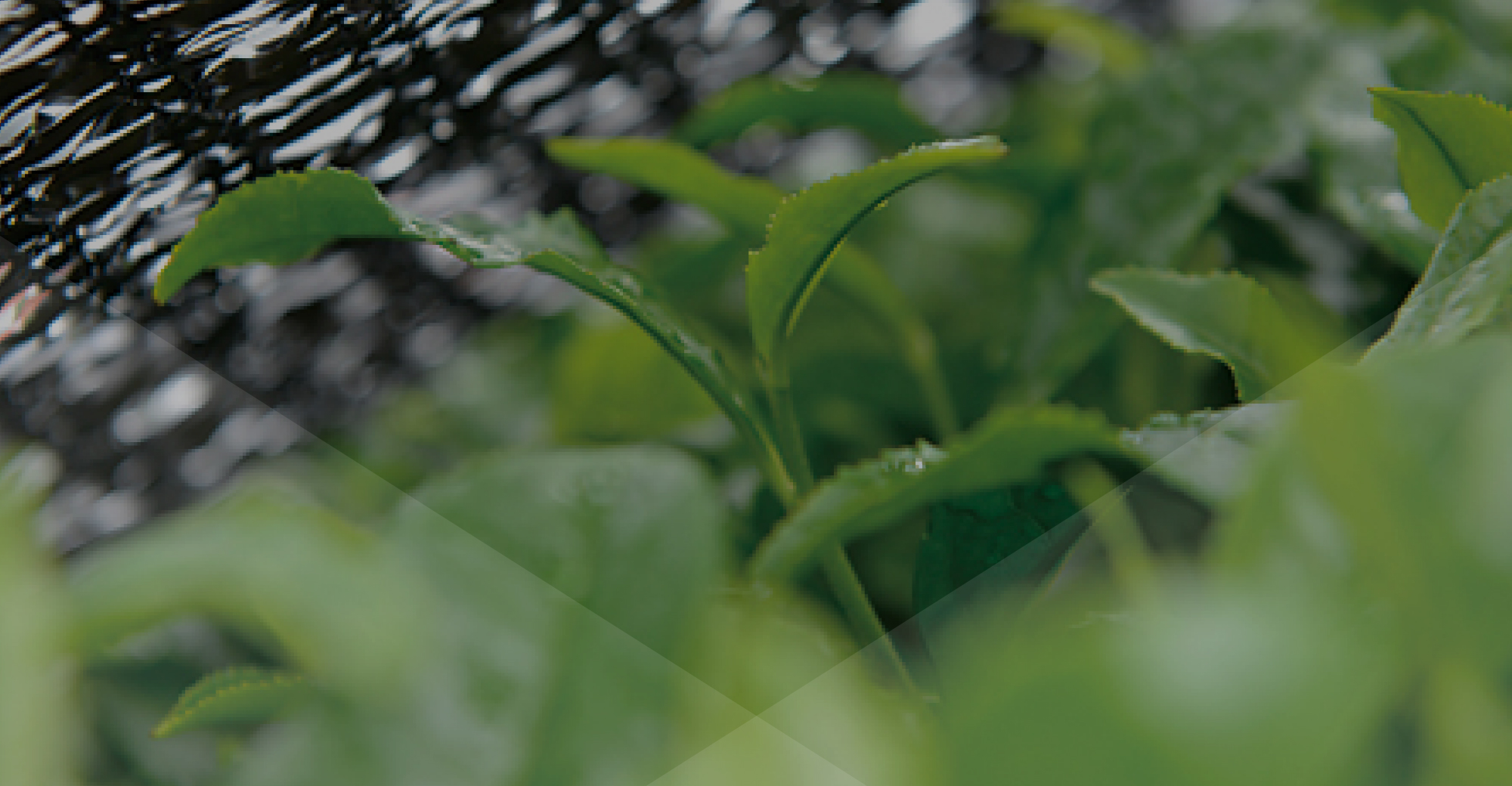 Mie Prefecture is one of Japan’s leading producing areas of koshihikari rice. The koshihikari rice grown here is affectionately known throughout Japan as Mie-Koshi. Koshihikari rice from the Iga region, where the climate and soil conditions are particularly favorable, has been given the highest rating under the name Iga Rice.
Musubi-no-Kami, a premium brand of rice grown and sold in recent years, is a Mie 23 variety of rice cultivated in the prefecture that meets specific standards for cultivation method, quality, etc. It features large, firm grains, a wonderfully fluffy texture when cooked, and a flavor that gets sweeter as you chew. Not only is it popular among rice ball shops and famous sushi restaurants, but it is also widely used in hotels and restaurants for making risotto and various other rice-based dishes.

*Origin of the name Musubi-no-Kami (God of Marriage): Our ties to food, local community, nature and each other are said to be weakening in modern society. This rice was so named out of a desire to strengthen these ties, making the dining table around which we gather a place that binds us together and generating a variety of encounters and connections. 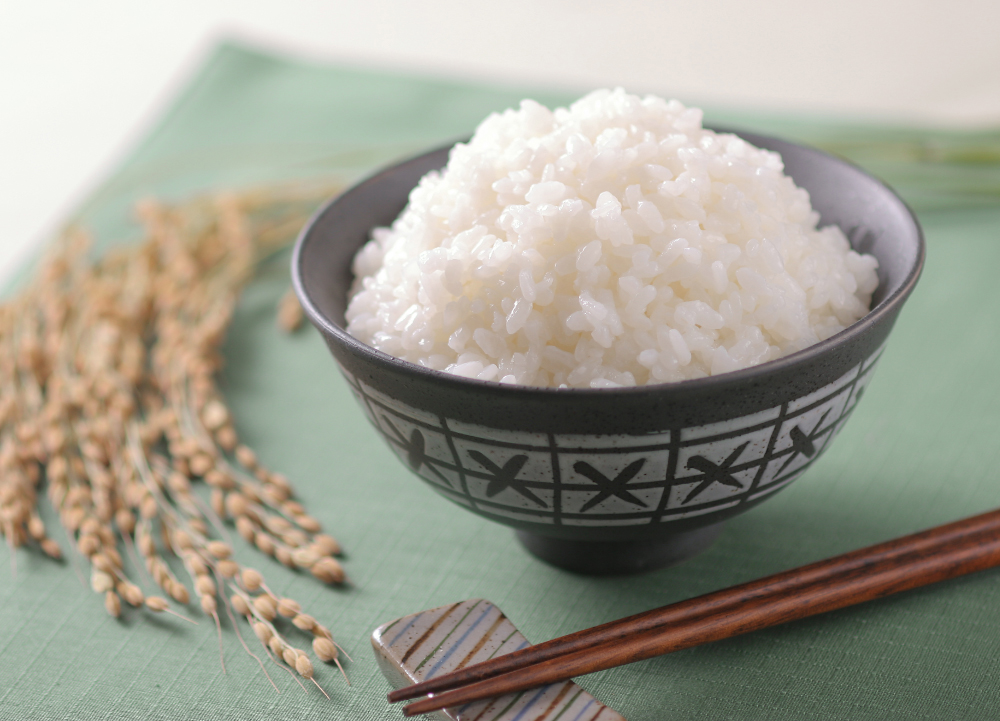 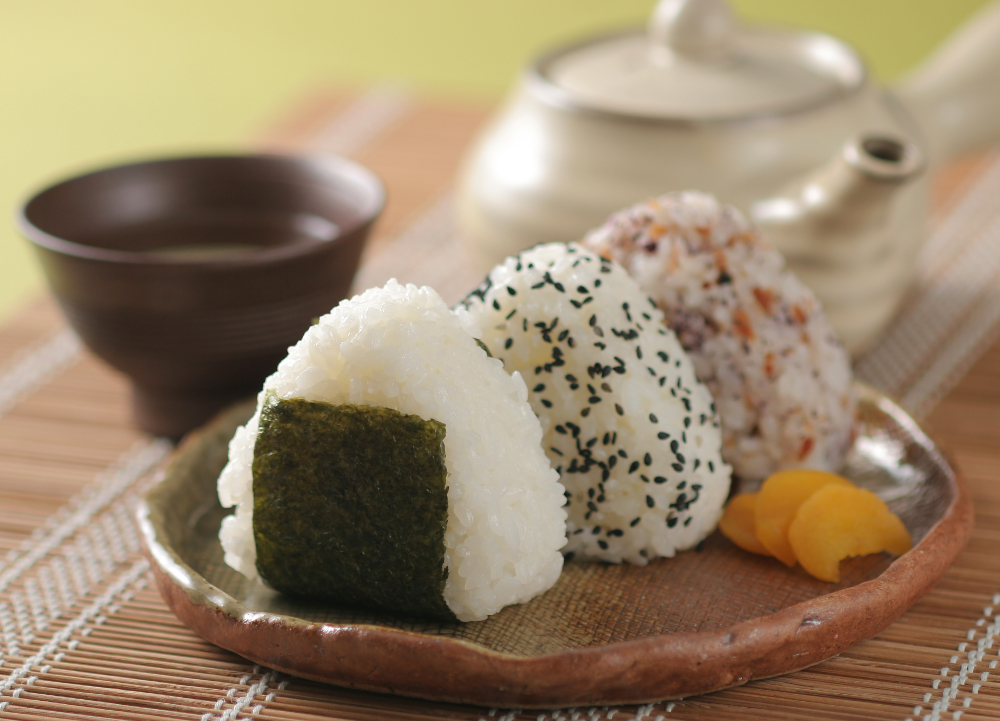 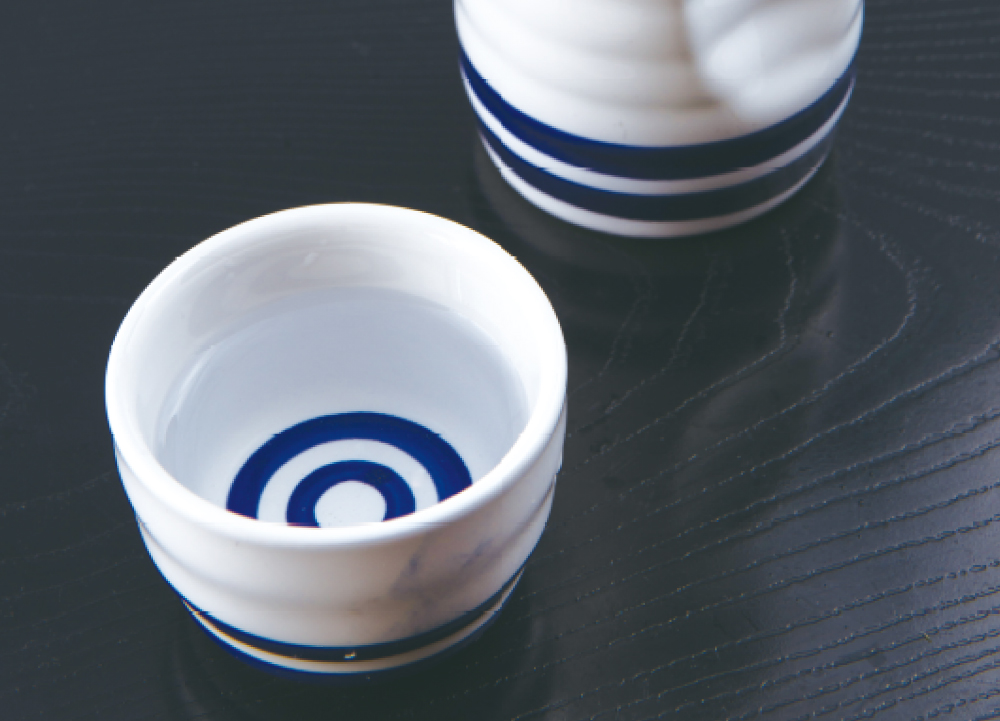 Mie, Where the Conditions are Right for Excellent Sake

Sake is Japan’s traditional alcoholic beverage made of fermented rice. The sake produced in Mie’s breweries always performs well in the Annual Japan Sake Awards and other contests, and its delicious taste is gaining increasing attention. The reasons why it tastes so delicious are Mie’s rich food culture rooted in the locality, its climate, clear spring water, and high-quality sake rice. Based on these factors, the breweries produce a variety of high-quality sake that complements well with all kinds of cuisine.

The reasons excellent sake is born

Mie is blessed with a rich variety of foods such as Matsusaka beef, Spiny lobsters, Matoya oysters, and abalone. Its breweries have developed fine-quality sake that goes well with these finest ingredients and dishes made with them, contributing to the region’s food culture. Today, Mie’s breweries proudly produce sake that not only accompanies well with Japanese cuisine but also with Western and Chinese cuisine.

With four distinct seasons, Mie’s climate is a major factor in the production of excellent sake. The cold winters in particular are essential for sake brewing, with temperatures dropping to around 0°C in the breweries in winter. This natural environment is ideal for making ginjoshu and other superior quality sake.

The Kii Mountains in the west of Mie Prefecture are one of the rainiest regions in Japan. Rivers such as the Miya River and Kushida River are sourced from this abundant underground water which is clear and soft. The headwaters of the Miya River in particular were selected as the best of any Class A river in Japan. Springs are also found in the foothills of the mountain systems and the water from most of these springs is soft. Soft water slows the fermentation process, resulting in high-quality sake with a smooth, mellow taste.

Yamadanishiki rice, which is grown mainly in the Iga region, is well known as the best rice for making sake. Other brands such as Gohyakumangoku and Isenishiki are also grown in the prefecture. Sake brewed from Kaminoho, a new variety of sake rice developed in Mie, has a rich, smooth taste. These fine sake rice varieties are reborn as rich, full-bodied sake.

Superb tea with a soothing aroma

Mie is the third largest tea producer in Japan. All the tea produced in the prefecture is called Ise Tea, but its characteristics differ depending on the region where it is grown. Generally, the predominant variety in the Hokusei region is Kabuse Tea which features an elegant fragrance and rich flavor, while the predominant variety in the Nansei region is Fukamushi Tea which features a full-bodied flavor and aroma. The flavors are different, but they are both top-class aromatic teas. 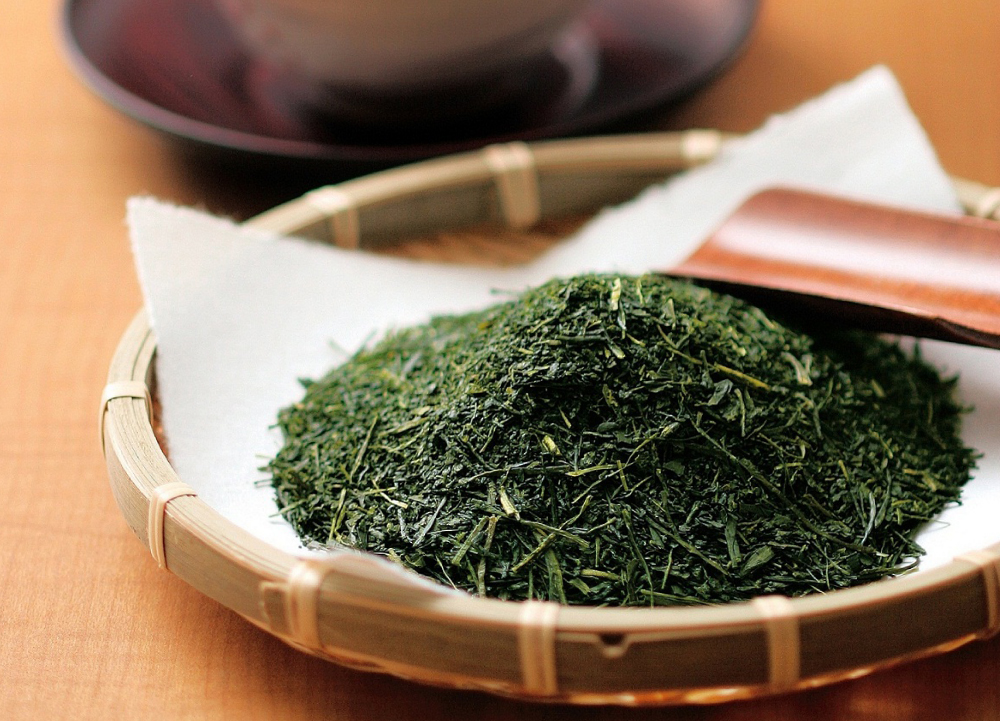 Fukamushi Tea is grown mainly in the Nansei region of the prefecture. It is characterized by a deep flavor, derived from being steamed longer in the manufacturing process than regular green tea. Skilled tea makers fine-tune the steaming time with a touch of the leaves, while allowing for the weather in that particular year. The tea has a rich, full-bodied flavor and fragrance that lets you savor the essential flavor of the tea leaves.

The Hokusei region of the prefecture is Japan’s top producer of Kabuse Tea. Kabuse Tea is tea that has been cultivated by covering the tea bushes to shade them from direct sunlight for a certain length of time before the leaves are harvested. This method produces a refined fragrance and a rich, mellow flavor. The color and taste change subtly depending on the environment, the amount of shade and the length of time in the shade. To produce such delicate characteristics, the cultivation process must be tightly controlled by the tea farmers throughout the year.