A Food Industry Always on the Cutting Edge 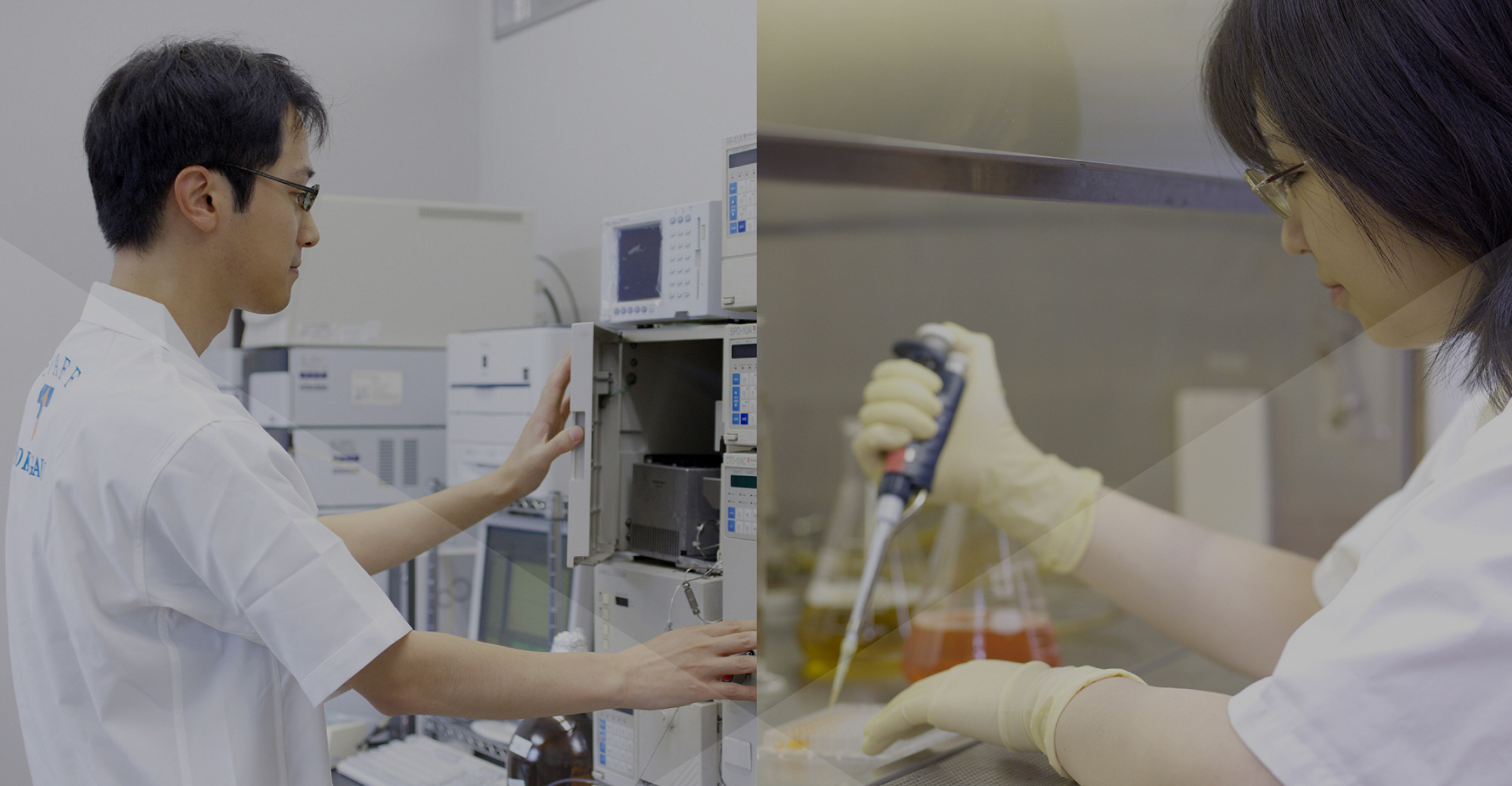 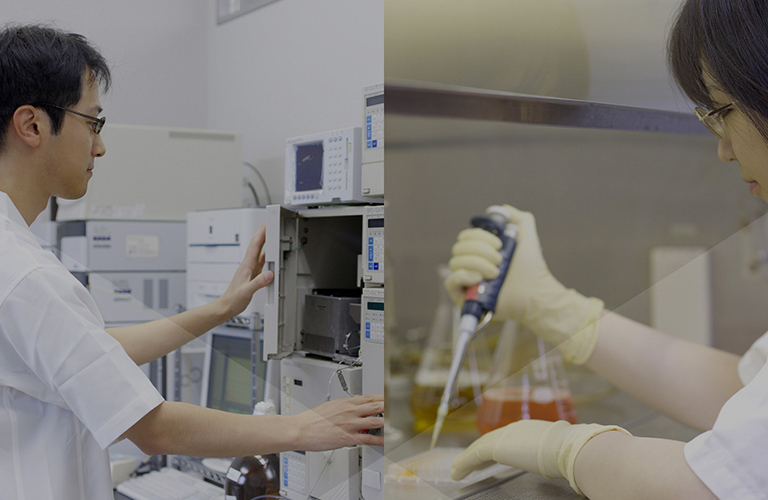 Throughout the prefecture, numerous companies are actively involved in the food industry.

A Food Industry that is Always on the Cutting Edge 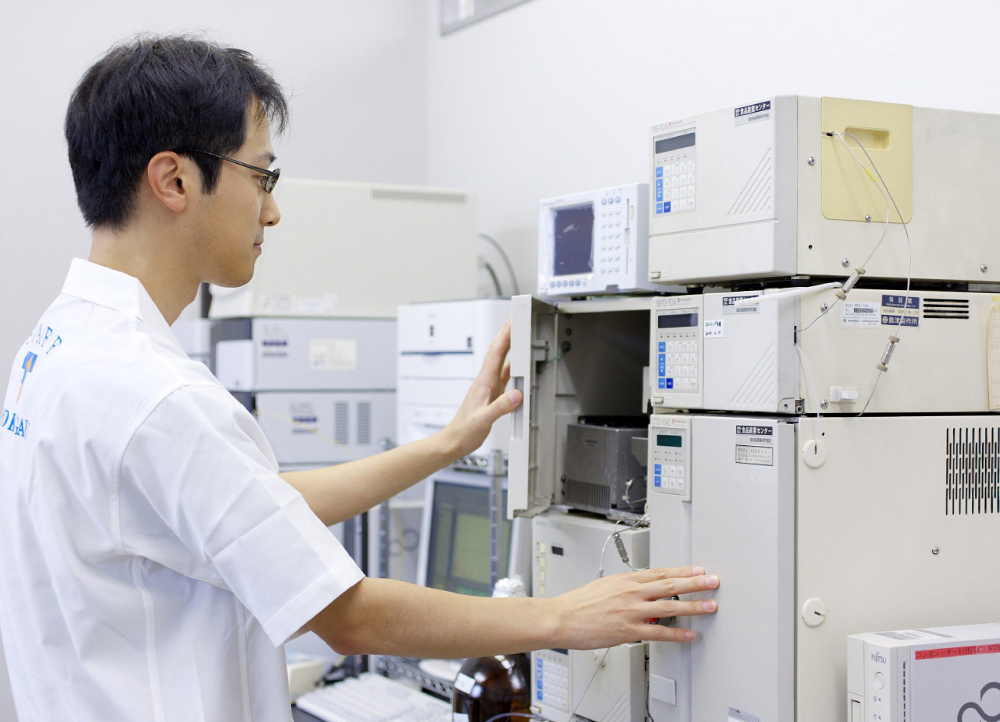 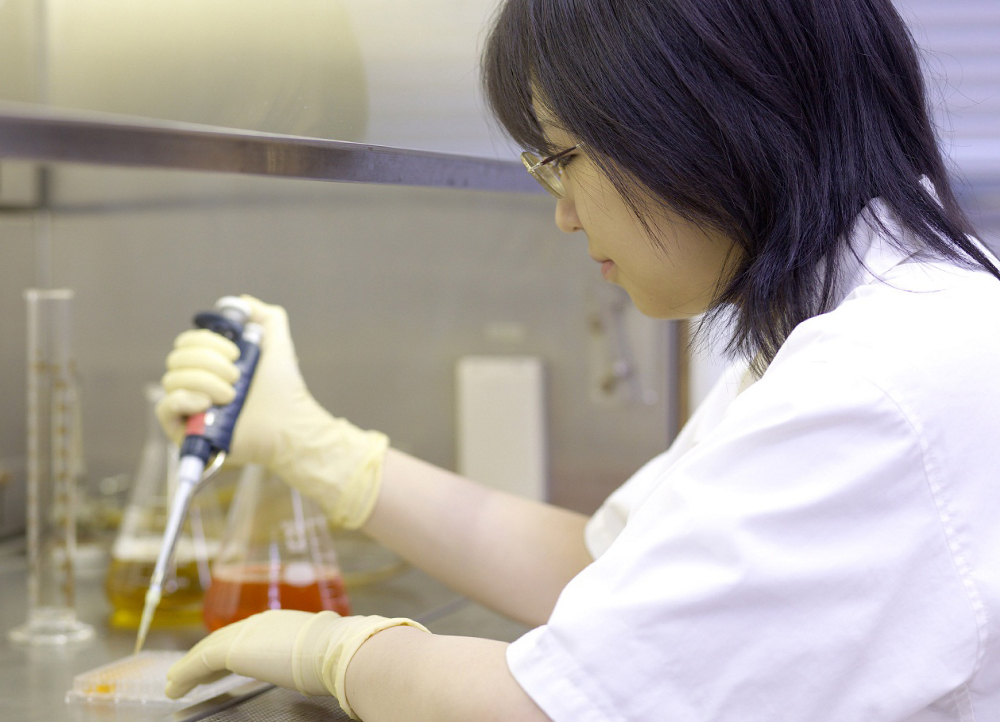 Mie Prefecture is home to the company that produced Japan’s first food emulsifier in 1952. Since then, the company has been providing superior emulsifiers to food manufactures throughout the country for over half a century. Emulsifiers are used in chocolate, ice cream, and other products and they improve the texture of food by regulating air bubbles and by allowing a uniform emulsification of fats and oils. In addition, the company’s technological breakthroughs and innovations have opened up new vistas for food. By developing sophisticated techniques for manufacturing nutritional supplement materials using their own original new technologies, they are helping the global community lead healthier and richer lives.

The One-of-a-Kind Company that Continues to Grow

The leading manufacturer of cooking oil screw presses, which squeeze the edible oil out of seeds and fruit, is also home to Mie. The company has nearly 100% of the domestic market share and also exports its products abroad. Since its founding in 1953, the company has built upon its focus on edible oils to expand into new fields, such as vegetable and fruit juices, and the extraction of oil from food sediment. The company is well known as one of the few that has continued to expand. 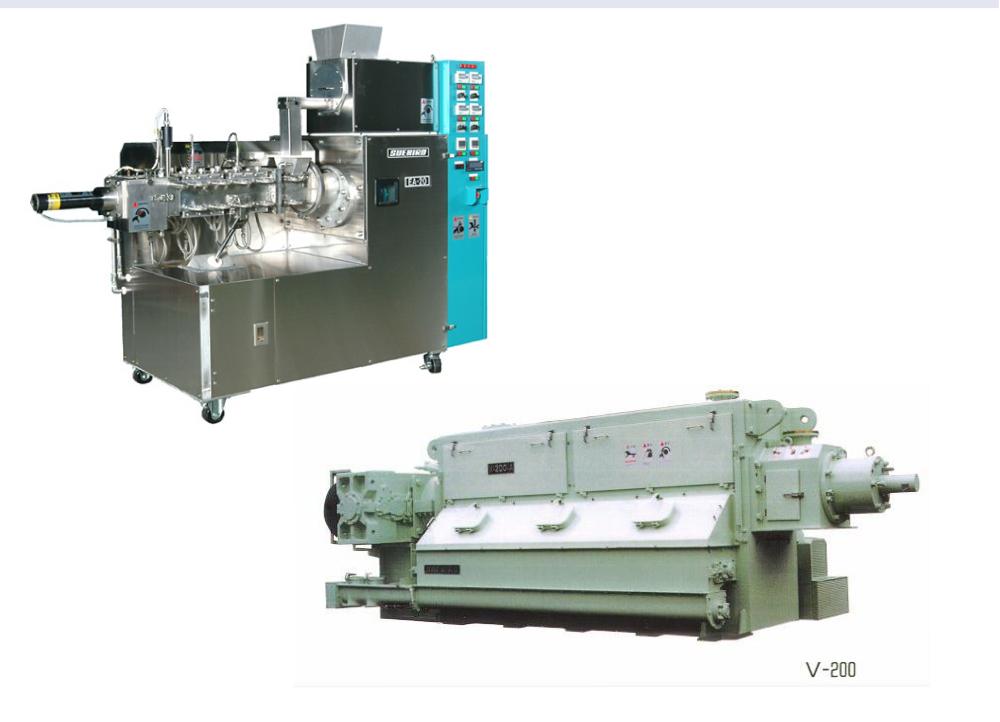 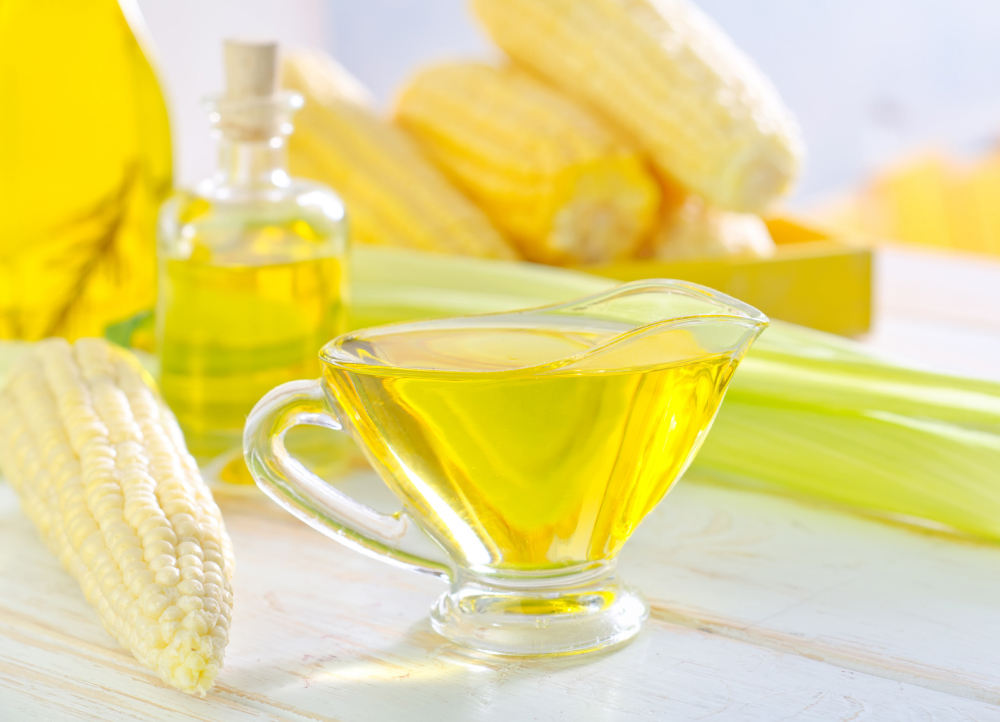 Sending Innovative Technology into the World

An innovative company involved in oil manufacturing and functional businesses can also be found in Mie. Since its founding in 1947, the company has followed its fundamental principle of emphasizing innovation in order to develop extraction and fermentation techniques with the highest standards. Using these techniques, the company extracts oil to create products with a high added value, such as corn oil and ceramide from corn, rapeseed oil from rape blossoms, lecithin from soybeans, collagen and natural essences from fish, and more. All of its products have gained global recognition and are supplied throughout the world. The company works hard to maintain its creativity and its development capabilities so that each technique can move to the next stage of evolution. Innovation is actively focused on fully utilizing natural materials, which are the blessings of nature.