A Special Interview of People with Ties to Food 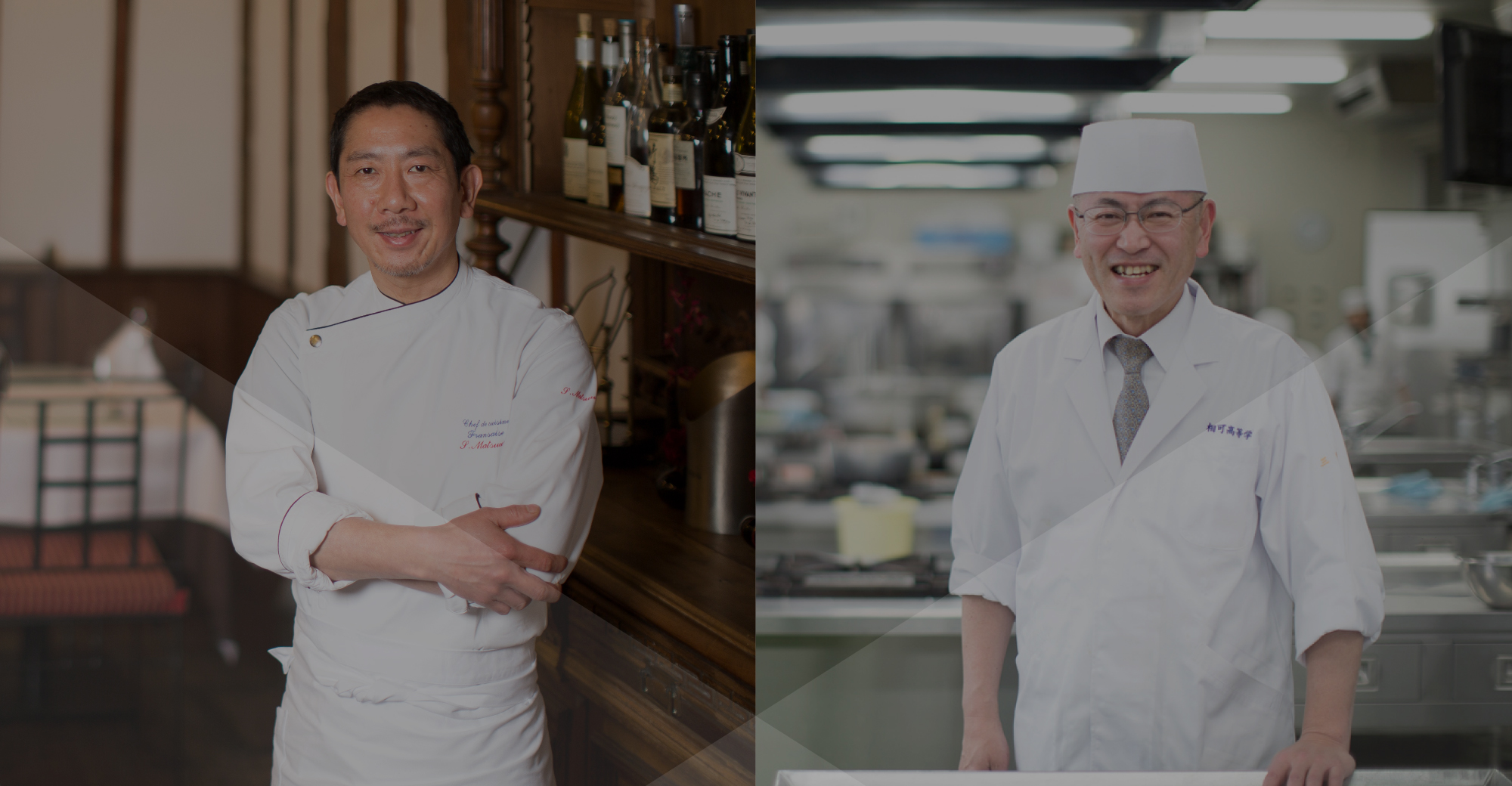 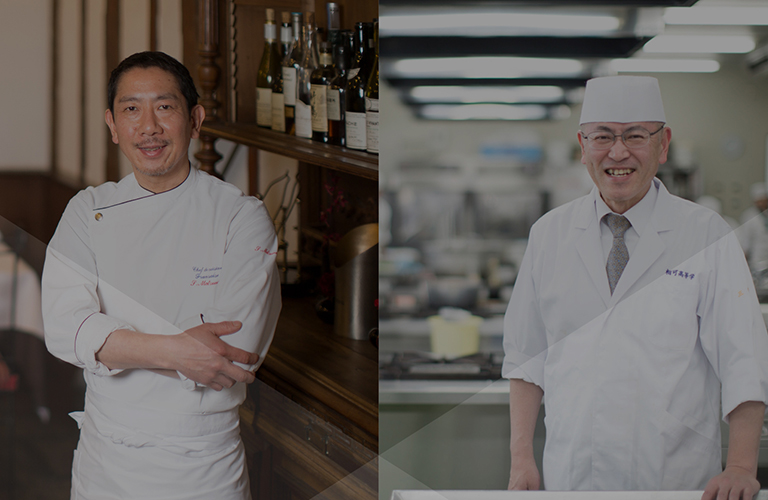 I often use Mie food in my cooking. For instance, Matoya oysters. I once invited producers to my restaurant for a study session and presentation, and it was a real eye-opener to hear about how they carefully sterilize and process the oysters. People tend to avoid eating oysters raw, but I knew these would be fine. I just heat them up a little bit before serving. That makes them sweeter, and with Mie oysters, you can really taste all the savory minerals.
As for abalone, they often shrink when you heat them, but I’ve noticed that Mie abalone don’t seem to shrink as much. By all means, we go for sashimi and steak, but I often season them with salt and steam with sake. Mie seafood is really delicious because the fish grow up in nutrient-rich oceans abundant with plankton, which is their food. 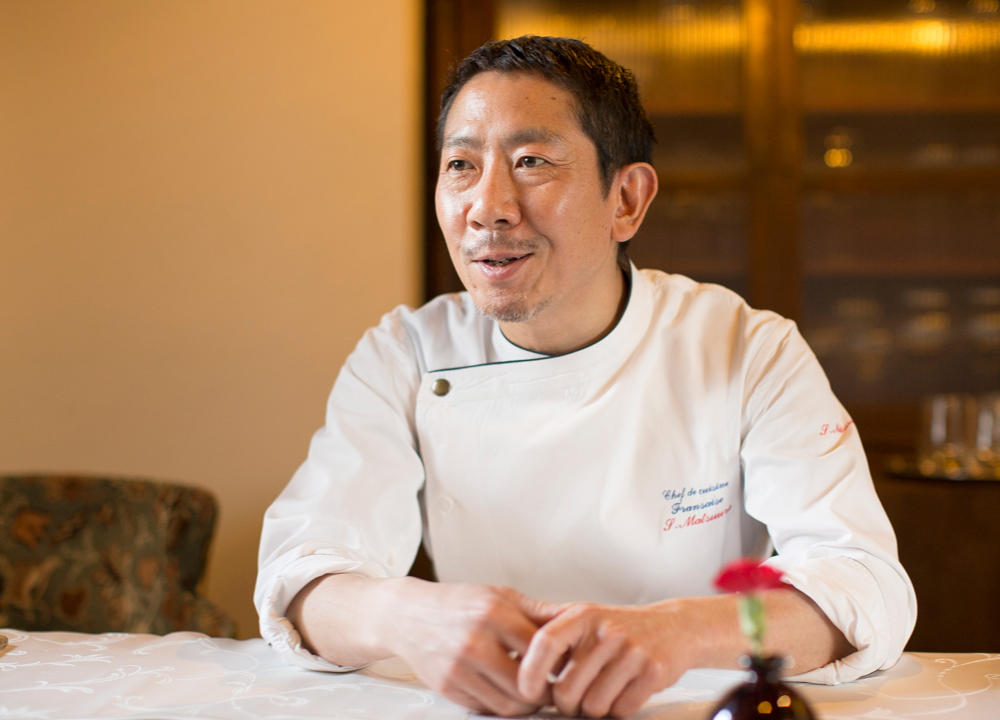 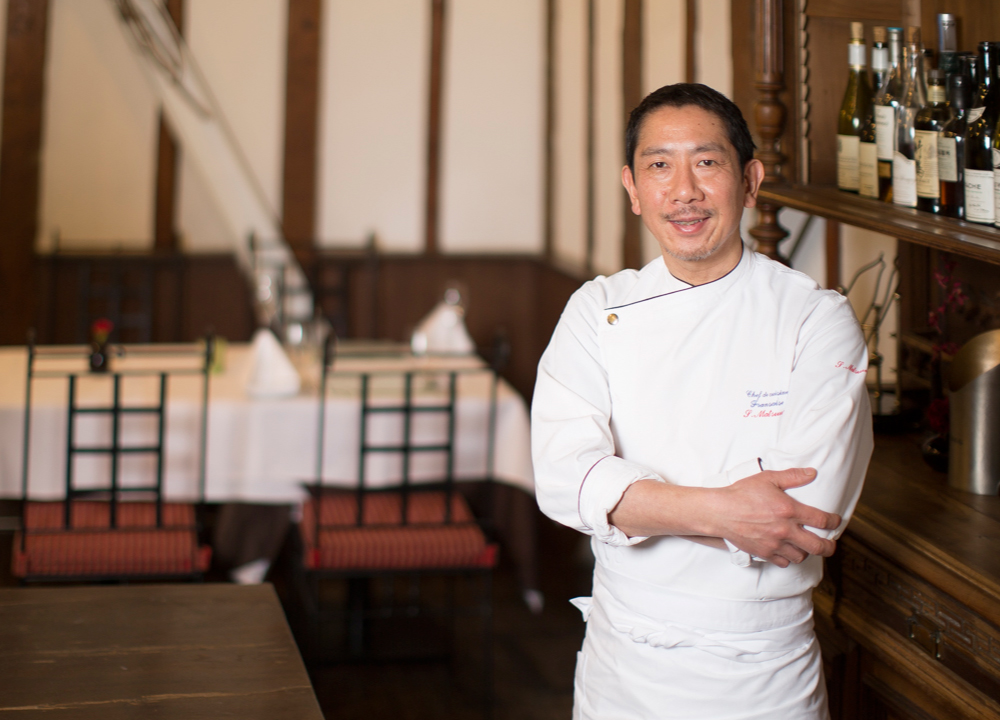 In meat dishes, I usually use tender Iga beef, finely marbled Matsusaka beef, and fine-quality Kumano chicken. On top of all that, Mie has excellent rice and water, so we have a lot of small but thriving brewers who make superb sake. I have a strong image of Mie as a leading production area for sake brewing.
Producers here are hard-working and do not just rely on brand-names although Mie is home to various well-known food products such as Matsusaka beef. A lot of producers are actively involved in technological improvements too. In the future, I am sure that new producers will create new Mie-branded food products.

【PROFILE】
Born in Miyoshi Town, Aichi Prefecture, in 1970. After studying at a cooking school in Aichi Prefecture, he worked for Resorttrust, Inc. and local restaurants. He also spent two years working in the Ise-Shima region. Opened Shikemichi Restaurant MATSUURA in September 2013, and a bar specializing in aged sake, late in 2015.

Mie Prefecture, in addition to having a genial climate and bounteous nature, has fostered its food culture centering on Jingu deities who preside over food for a long time. That’s why Mie Prefecture’s food—its fish, meat, and vegetables—are all finely-selected and of high quality. These are products over which people have exercised their wisdom and have struggled hard to improve.
Matsusaka beef, for example, is indeed a work of art created by such people. They’ve continually and ingeniously revised their breeding methods, so that we can enjoy delicious sukiyaki and other dishes. You can’t get such quality with haphazard methods. Mie Prefecture’s seafood, such as black abalone and spiny lobster, has a reputation for being fresh and delicious. One reason for this is that it has excellent fishing grounds. 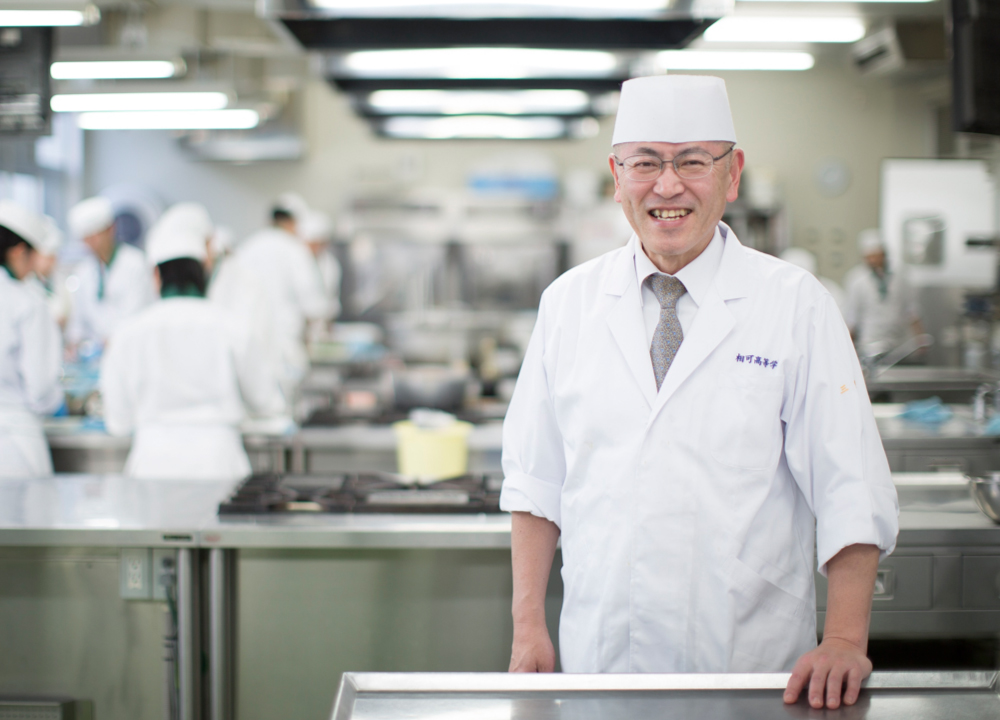 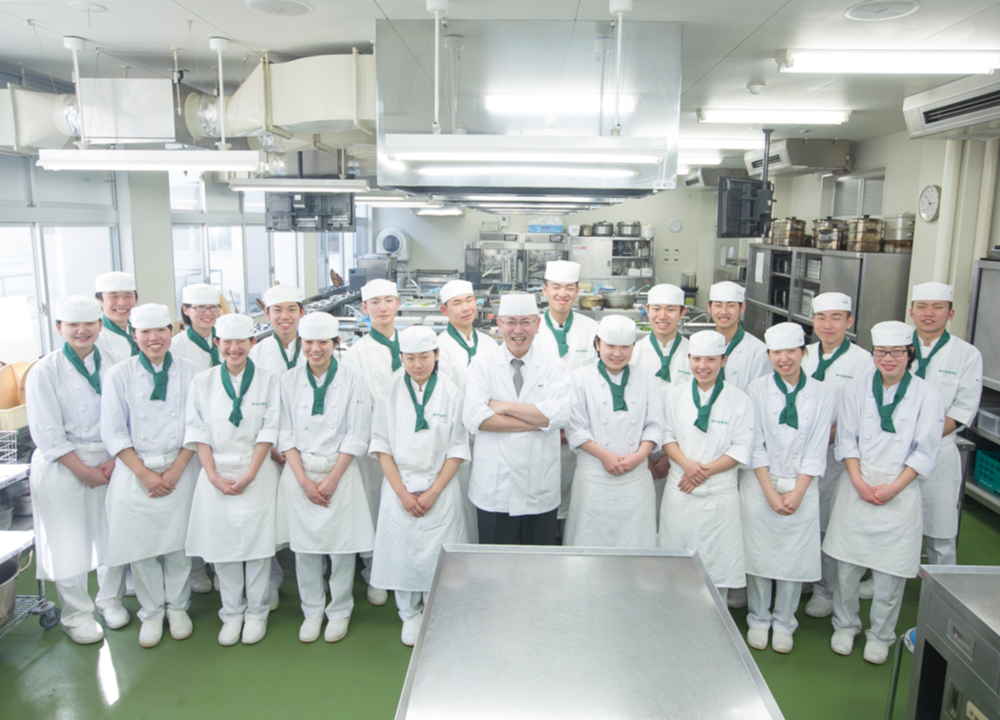 Mie’s ocean, where freshwater from the Kiso Three Rivers flows into the sea, has long been an area where so much seafood can be caught that we talk of it welling up from the depths. We had some pollution for a while, but recently, we’ve had a lot of activities to keep the ocean clean. Thanks to these efforts, we can still catch fresh seafood.
The vegetables raised by farmers are also always delicious. They’re raised through hard work while avoiding pesticides as much as possible, so we can feel safe about eating them. Mie seasonings, such as salt, soy sauce, miso, and sake, are also quality goods produced with the utmost care.

【PROFILE】
Born in Matsusaka City in 1960. After graduating from Mie Prefectural Matsusaka Commercial High School and Osaka University of Economics and Law, he studied the culinary arts at Tsuji Culinary Institute. After graduating, he continued as a teacher at the Institute. In 1994, he started teaching at Oka High School in their newly established culinary course. For over 20 years, he has trained numerous chefs.