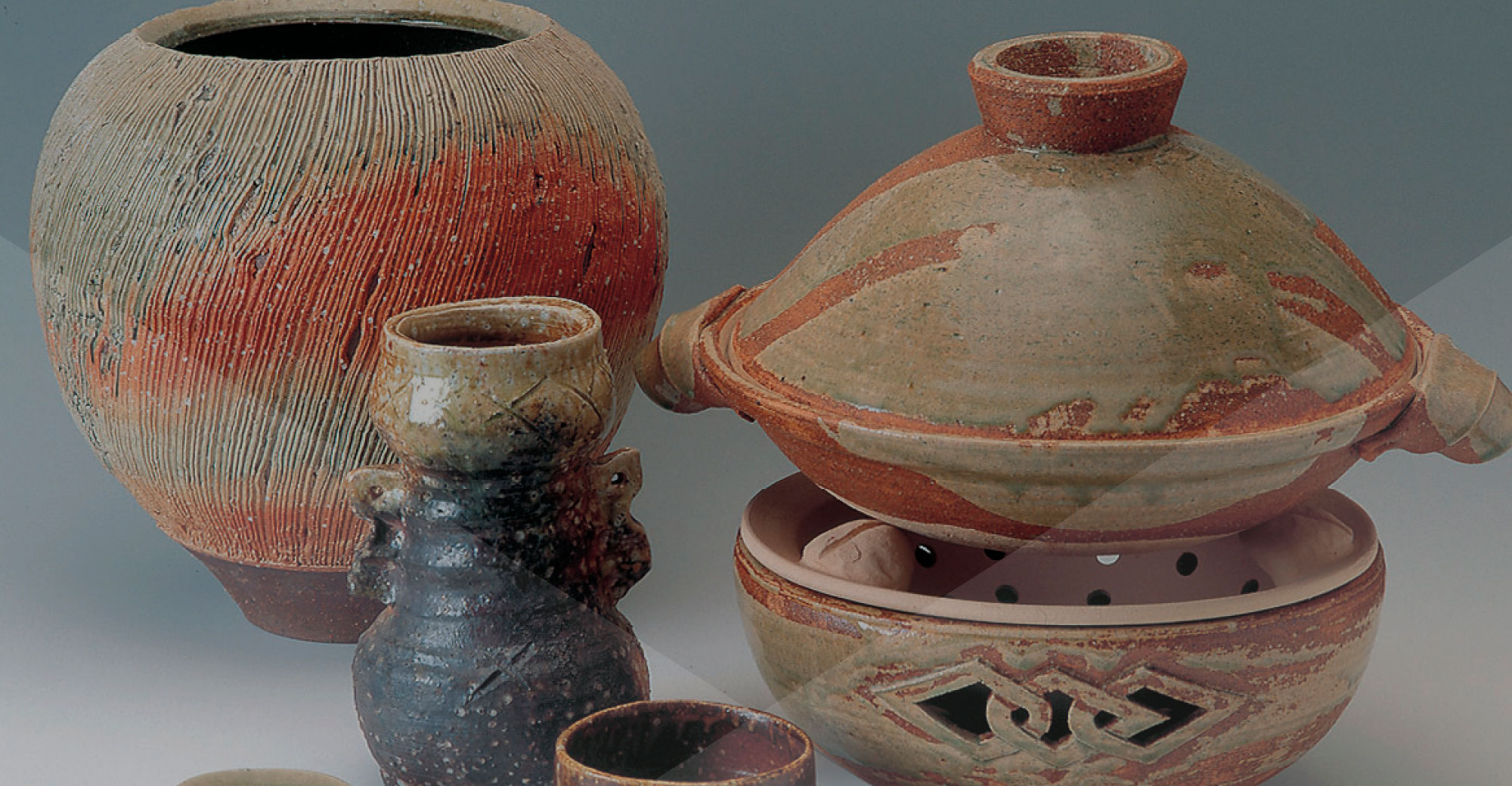 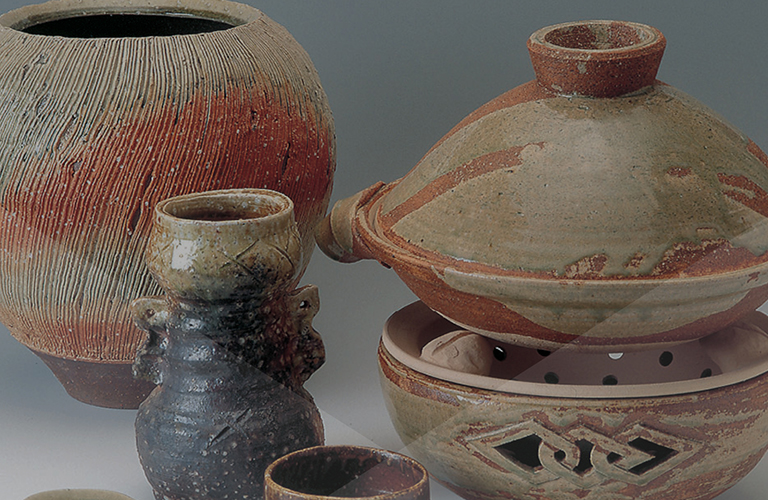 Masterpieces created by tradition and innovation

Masterpieces created by tradition and innovation 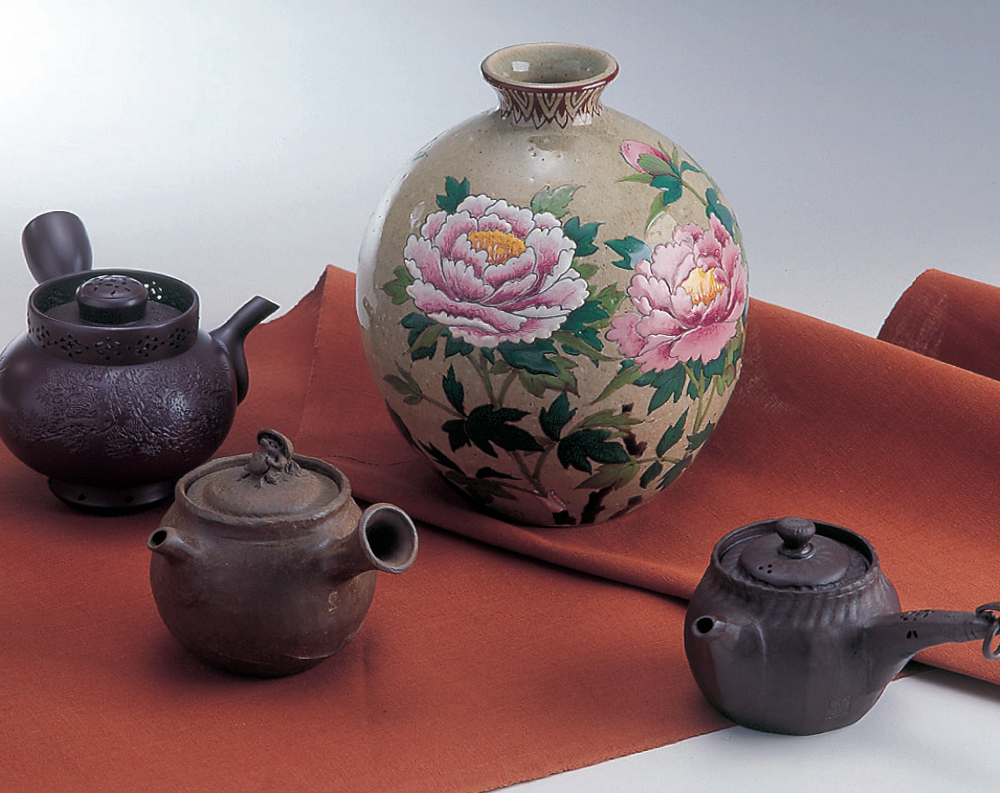 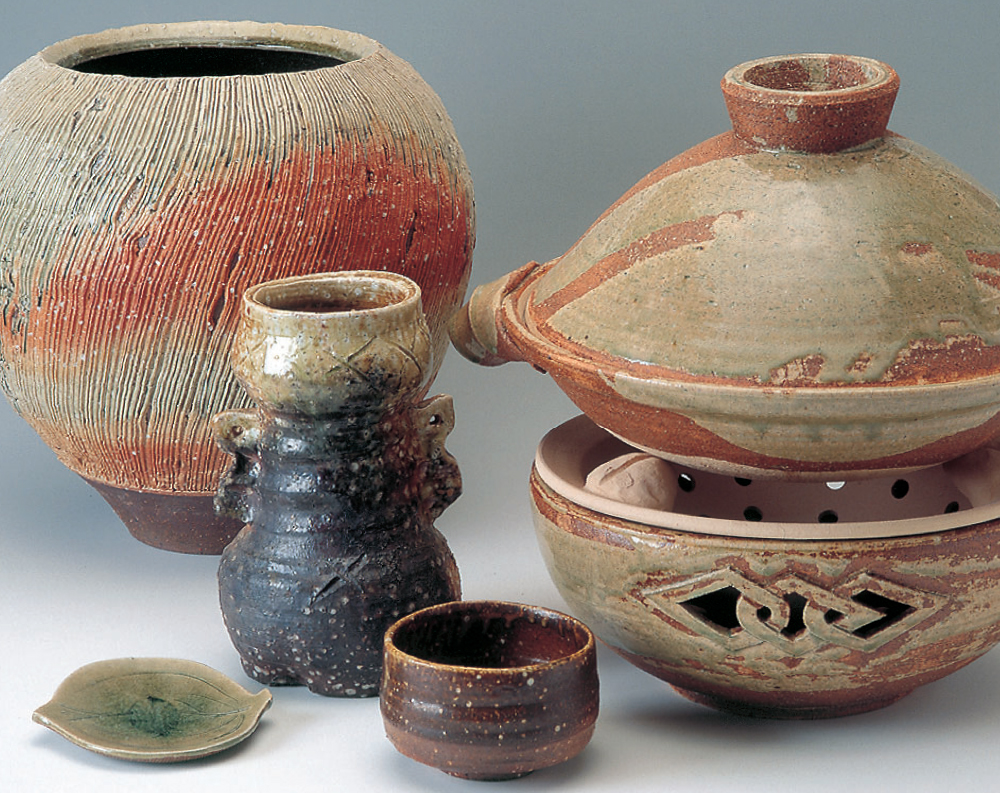 Iga-yaki is characterized by its rough and bold textures. Its roots go back about 1,300 years. During the 14th century, with the flourishing of the tea ceremony, its simple, yet refined bold and expressive style came to be admired by many tea masters and its fame spread. The raw material of Iga-yaki is porous, heat-resistant clay taken from the layer that formed the bottom of Lake Biwa four million years ago. Iga-yaki is popular today for its practicality and pleasant texture. It is a craft that has passed down uniquely attractive charms to the present day.

Originating in the 17th century, Owase Wappa is lacquerware made with quality Japanese cypress grown in the Owase region. Owase Wappa boxes were commonly used as bento boxes as they keep food warm and absorb the moisture that makes food go bad. The Japanese cypress wood is soaked in water to make it pliable, then it is bent into shape and joined using cherry tree bark. Finally, the lacquer finish is applied. In fact, the manufacturing process consists of as many as 45 stages which are all performed by hand, ensuring the continuity of this traditional craft. The beauty of the color and the wood grain increases with use, adding to its captivating appeal. 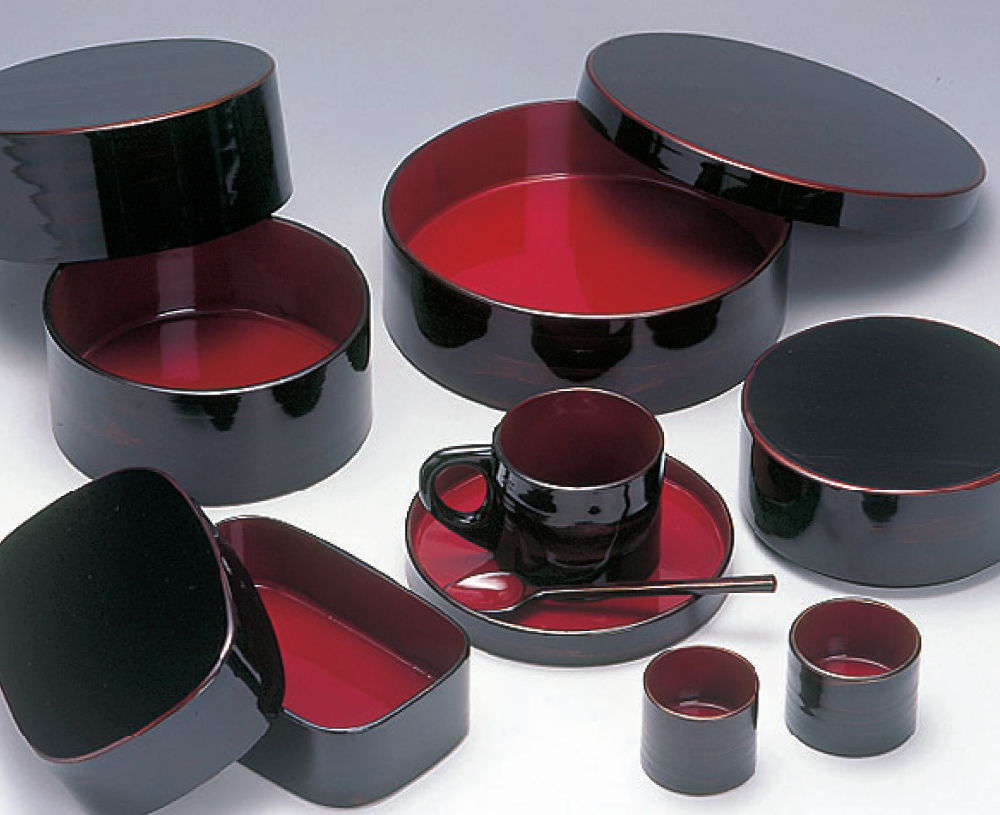 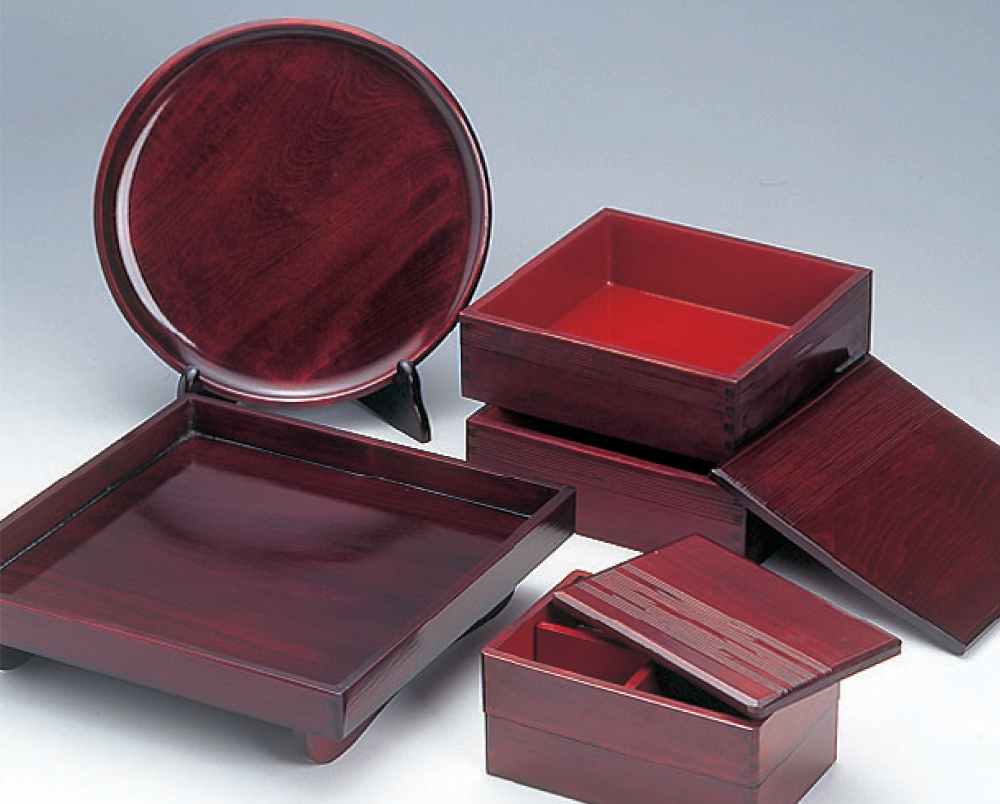 Craft products that are part of our lives

Ise Shunkei, traditional Ise lacquerware, is noted for its nests of boxes, small individual dining tables and trays. The craft originated during the 16th century, and by the 17th century Ise was known throughout Japan as a major lacquerware production area. Sturdily made from a single plank of Japanese cypress wood, persimmon tannin is applied as an undercoat and then a final coat of transparent lacquer is applied on top. As a result, the wood grain is visible through the lacquer, a key feature of a craft that exploits the beauty of the materials.

Cutlery made with techniques used in Japanese sword-making

From around the 14th century Kuwana turned out many master swordsmiths and by the 19th century it had become a production area for knives, scissors and other cutting tools used in daily life. Cutlery that has been crafted with traditional sword-making techniques has a very sharp cutting edge and continues to be highly valued all over the country to this day. 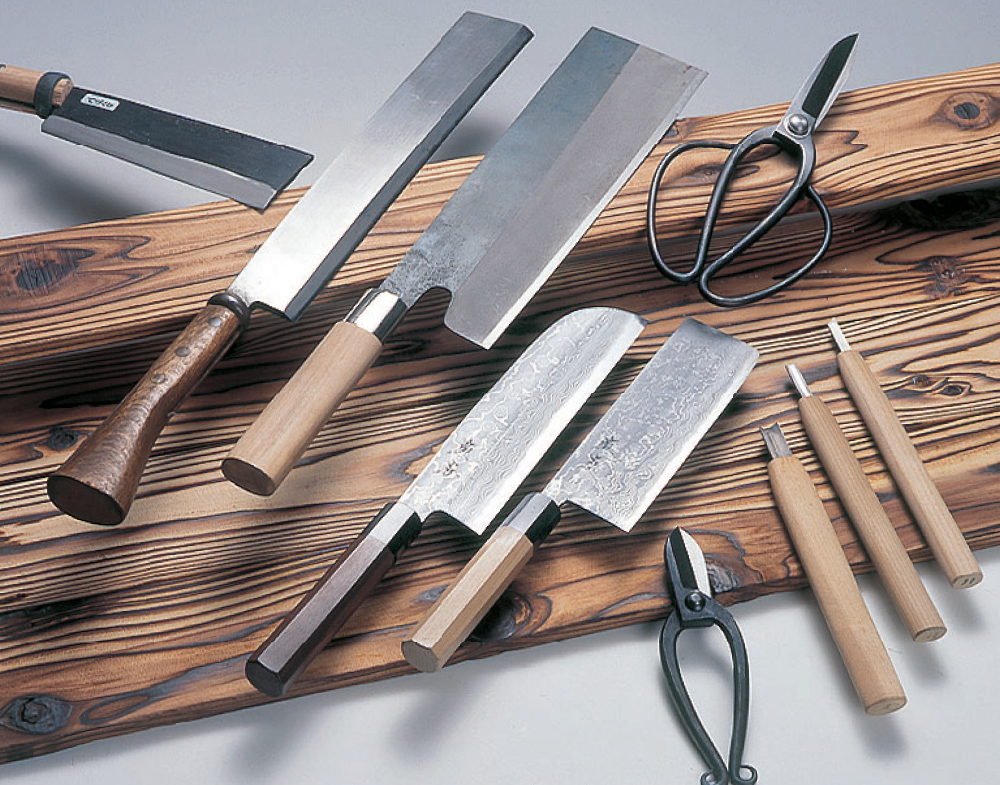