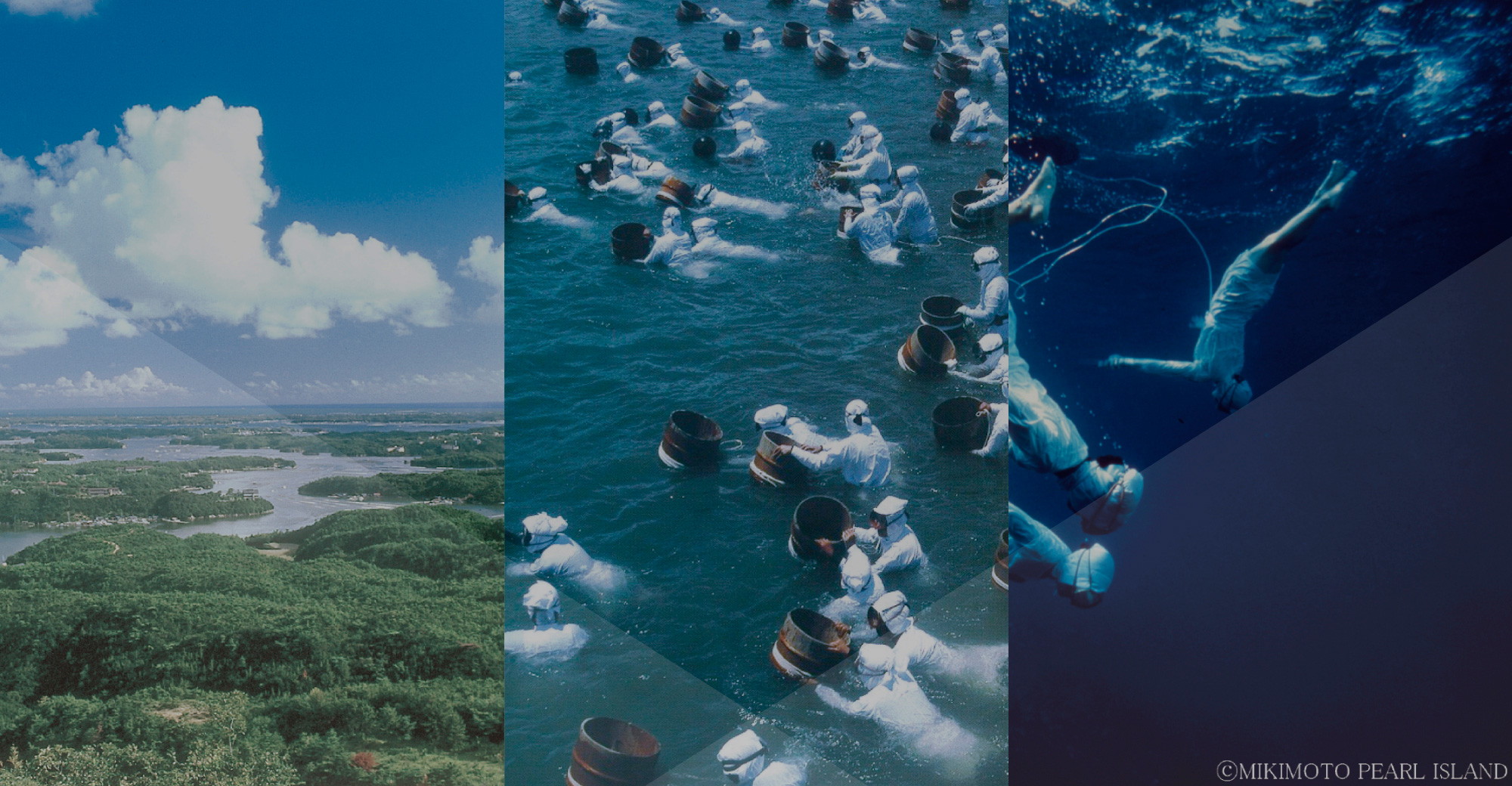 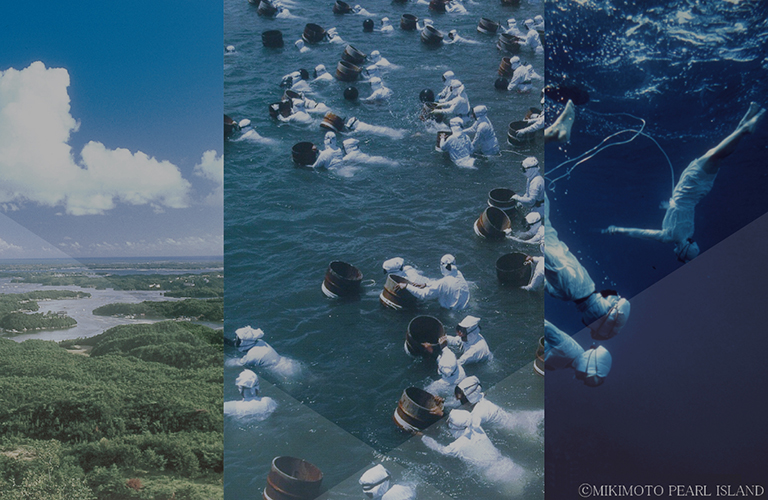 The origin of Japanese food culture

With its temperate climate as well as fertile plains and oceans teeming with life, Ise is known as Umashikuni, a magnificent land blessed with the bounties of the sea and mountains. Befitting this name, the area is home to a distinct Japanese change of seasons and has inherited culinary traditions to savor seasonal ingredients nurtured amid beautiful local surroundings. This tradition is nothing but the very origin of Japanese food culture. 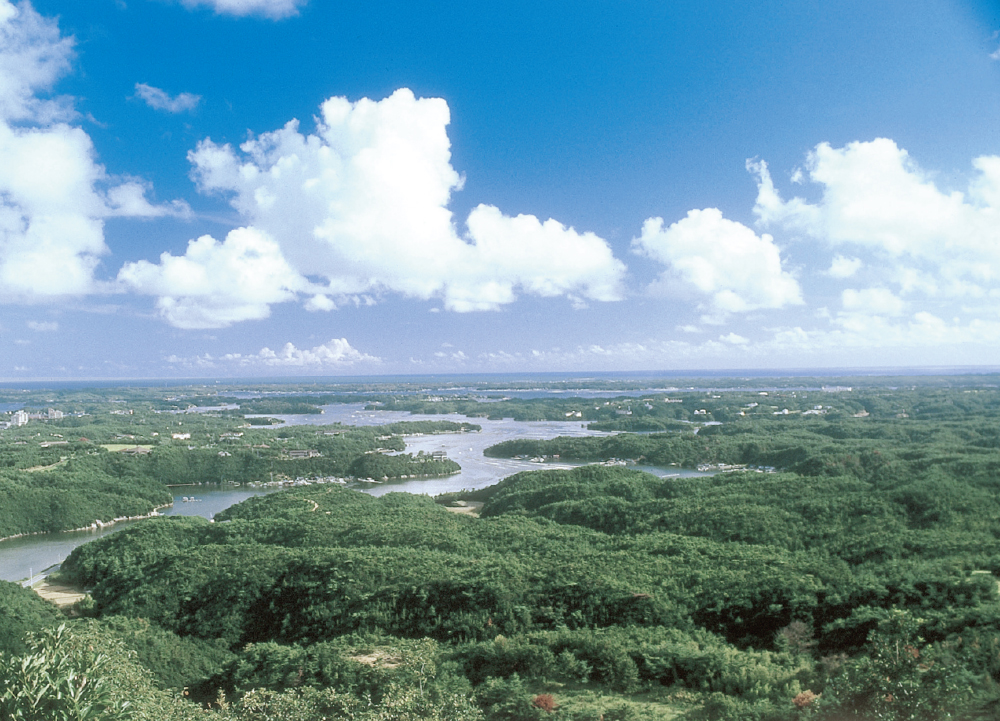 The Inherited Spirit of Miketsu-Kuni 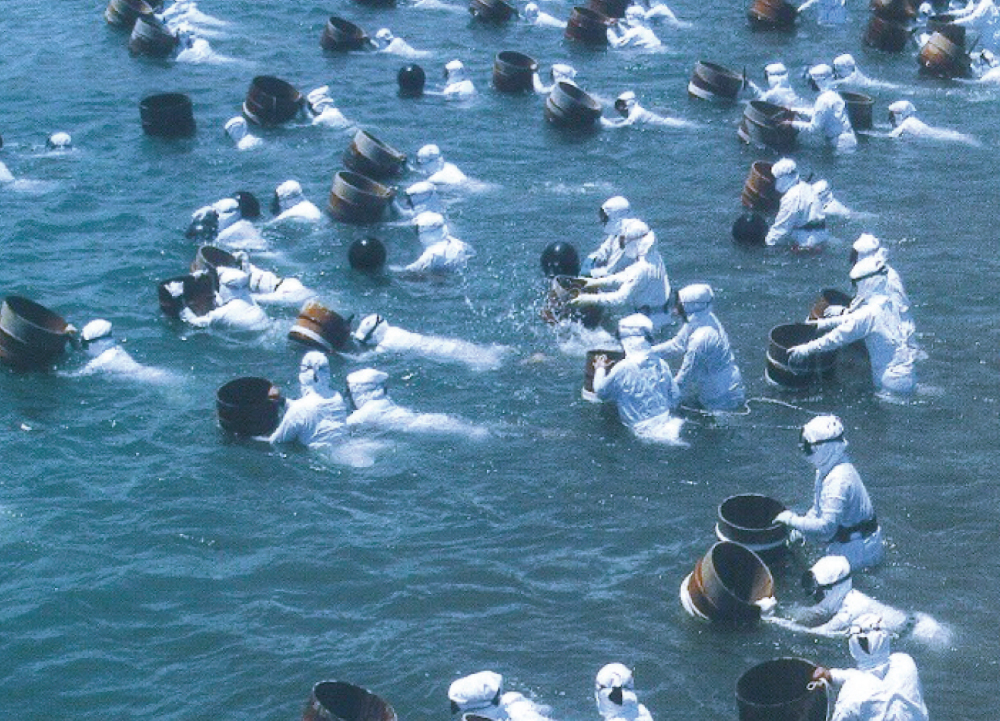 Facing the bountiful ocean, Shima has historically provided offerings of marine products to Jingu and the Imperial Court, earning it the title of “Miketsukuni,” land of divine offerings. Since that time, city dwellers have savored abalone, turban shells, and other seafood, promoting the development of Japan’s rich food culture. The local people too have protected the natural environment, ensuring that its blessings continue to be handed down through the ages. The spirit underlying this relationship with Shima’s nature remains deeply rooted in this region to this day.

The ama are female divers who collect abalone, turban shells, seaweed, and other seafood without the use of modern diving equipment. Ama diving has flourished in the Shima region since ancient times, demonstrated by the fact that ama fishing tools have been found in ruins dating back over 3,000 years. The ama community in the Shima district have worked to protect the ocean’s resources by establishing a host of rules governing, among other things, the fishing season and size of the fish they catch. A culture of protecting and coexisting with nature is alive to this day among the ama community in Shima. 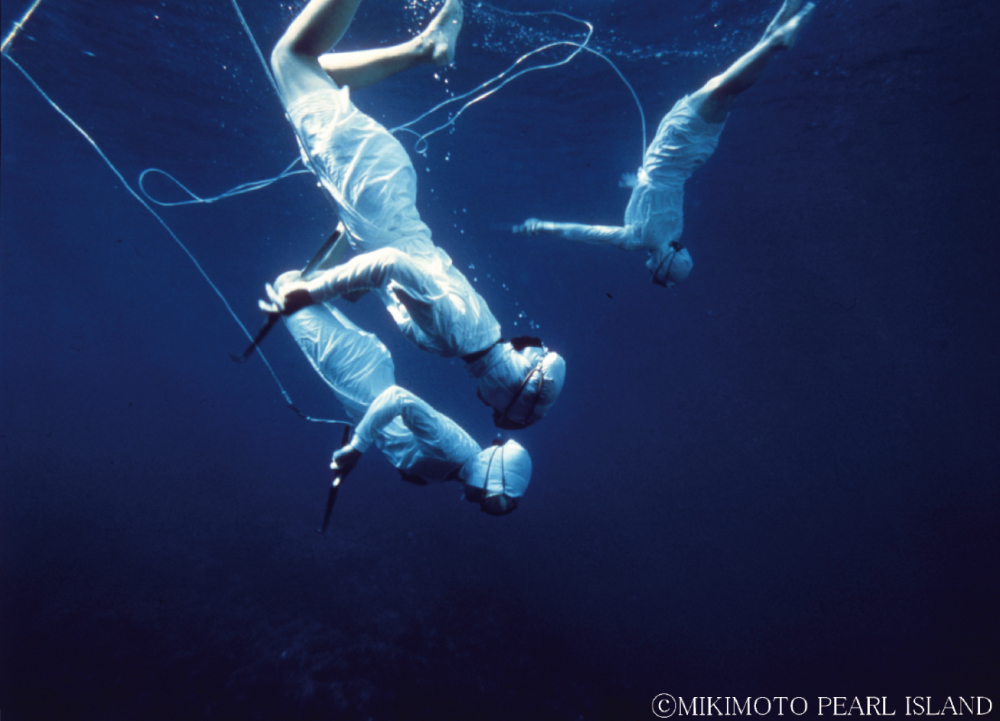